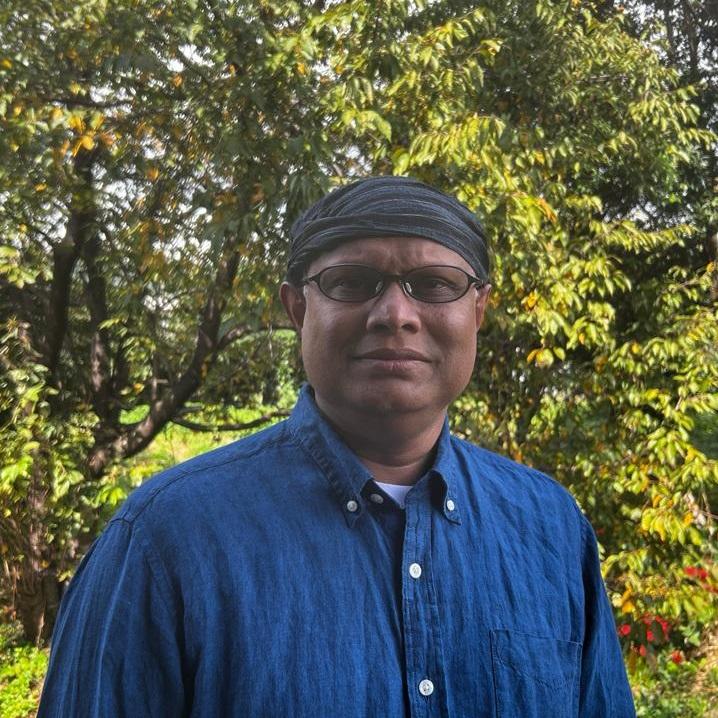 Rohan D’Souza is an environmental historian, but like the deltaic rivers of Eastern India that he has studied and written about he has also often changed course and wandered into other interests and fields such as climate change studies, politics in the Anthropocene and higher education in the digital age. He is the author of Drowned and Dammed: Colonial Capitalism and Flood control in Eastern India ( OUP, 2006).  Some of the  jointly edited volumes include: ( with Deepak Kumar and Vinita Damodaran) The British Empire and the Natural World: Environmental Encounters in South Asia (OUP, 2011); and (with Vinita Damodaran) Commonwealth Forestry and Environmental History: Empire Forests and Colonial Environments in Africa, the Caribbean, South Asia and New Zealand (Primus, 2020). He was elected General Secretary of the Jawaharlal Nehru University Student’s Union (1989-90), on the platform of the All India Student’s Federation. Rohan is a regular contributor to  the press in India and to several  online web portals on politics and the environment. He remains as concerned about the current tide of  populism (especially Hindutva  in India)  as he worries about student debt and the fate of the corporate university.